Today is the anniversary of one of the best decisions I ever made for my future. I was in an abusive marriage from age 16 to age 43. On this day, 19 years ago, I left for good and never went back. I remember feeling fear, anxiety, stress, and uncertainty about what the future held. I was beaten down emotionally and I didn’t fully comprehend the toxic shame I carried out of that relationship—nor the long haul ahead of me in understanding it, shedding it, and healing from it. I also had no idea that just one year later I would be newly engaged to the most wonderful human being (John) I had ever known. He seemed almost too good to be true after my many years of abuse and neglect. But 18 years later, he is as genuine and good to me as he was in the beginning. We are getting older and we fuss at each other now and then. But I am eternally thankful the mole hills never become mountains. Even passionate disagreement doesn’t escalate into disdain. Skirmishes never turn into wars. There is alwa
Post a Comment
Read more 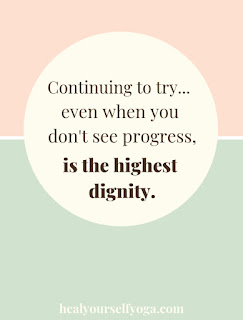 What a beautiful day for a fresh start ... 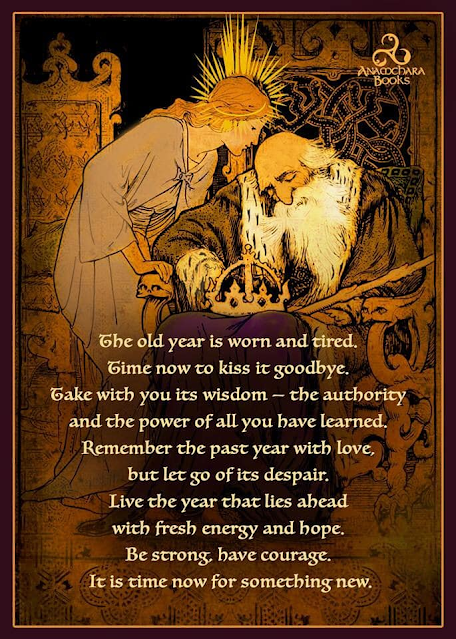 Fresh Energy and Hope: The Opportunity of a New Year... 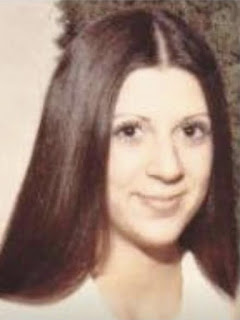 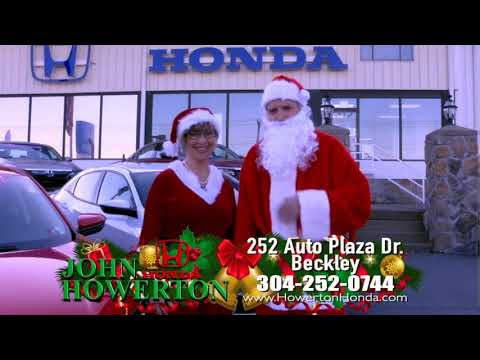 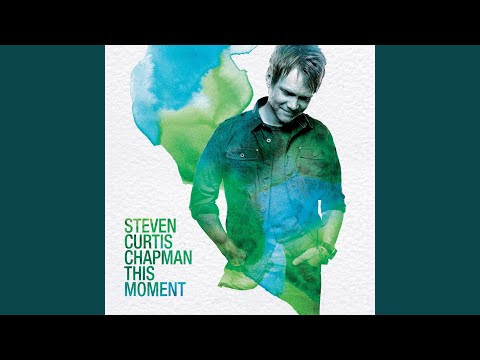 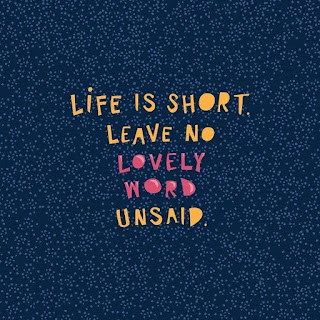 The gift of a last conversation... 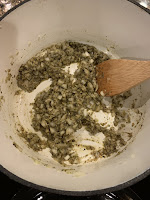 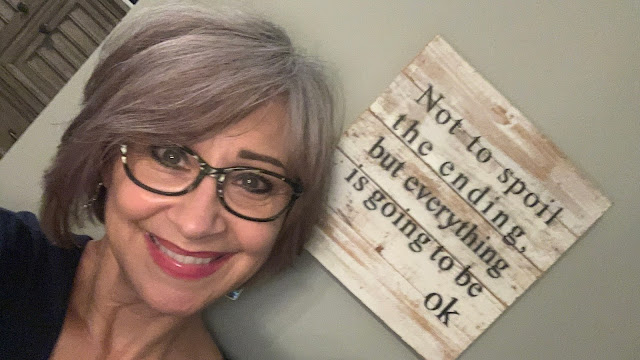 Not to spoil the ending, but... 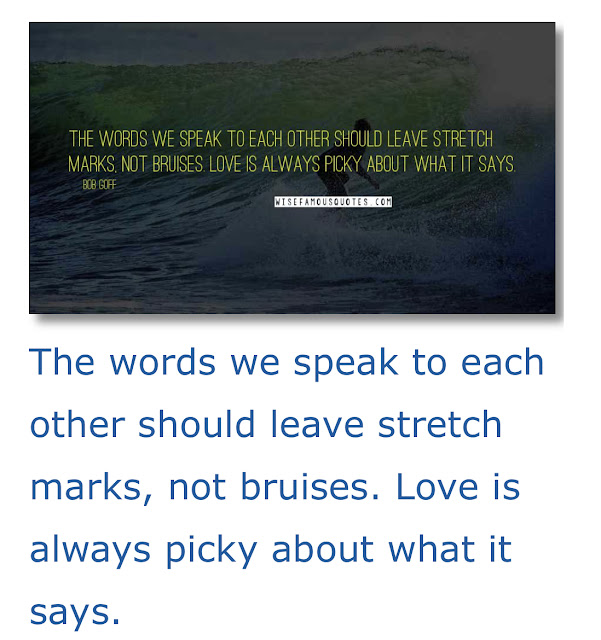